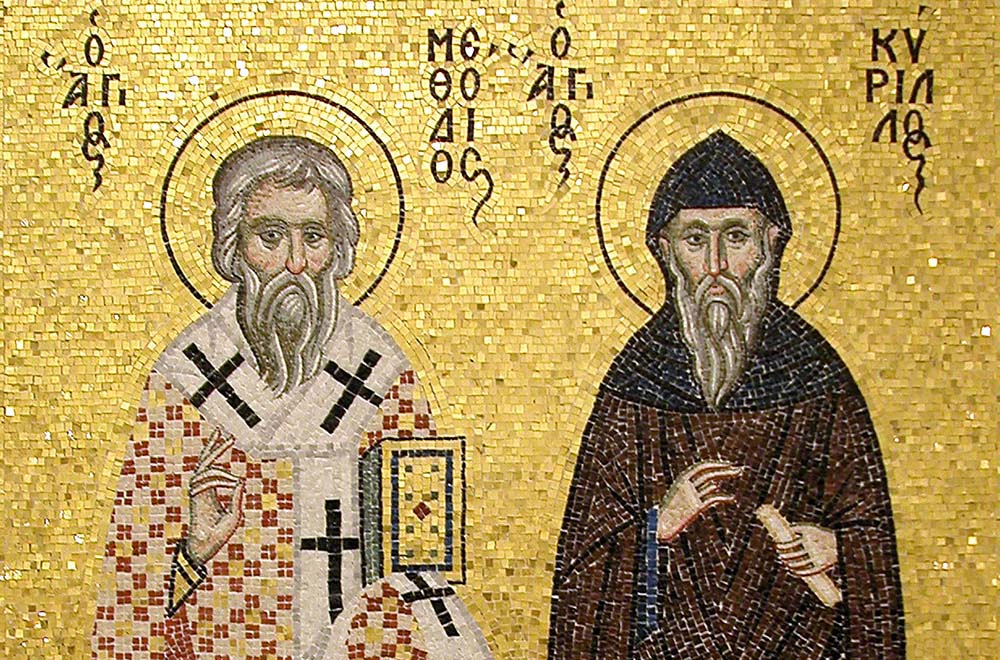 Cyril and Methodius, brothers born in Thessalonika, are honored as apostles to the southern Slavs and as the founders of the Slavic literary culture. Cyril was a student of philosophy and a deacon, who eventually became a missionary monastic. Methodius was first the governor of a Slavic colony, then turned to the monastic life, and was later elected abbot of a monastery in Constantinople. 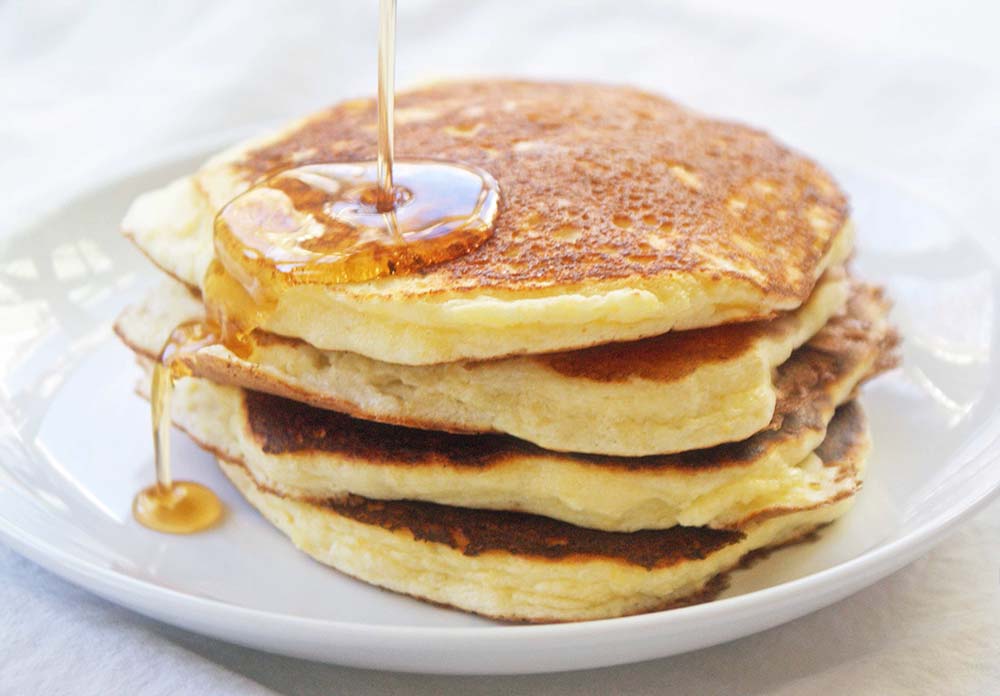 As Lent approaches, All Saints’ is gearing up for our annual fellowship gatherings during the months of February and March…

When I think of what has happened at All Saints’ in the past year, I’m tempted to consider first the break-ins we’ve had—four since last September, each of them substantially damaging to the property. In my former Indiana parish, located in a poor neighborhood, we also had four break-ins, though these occurred over 17 years. It’s a different order of magnitude here apparently. 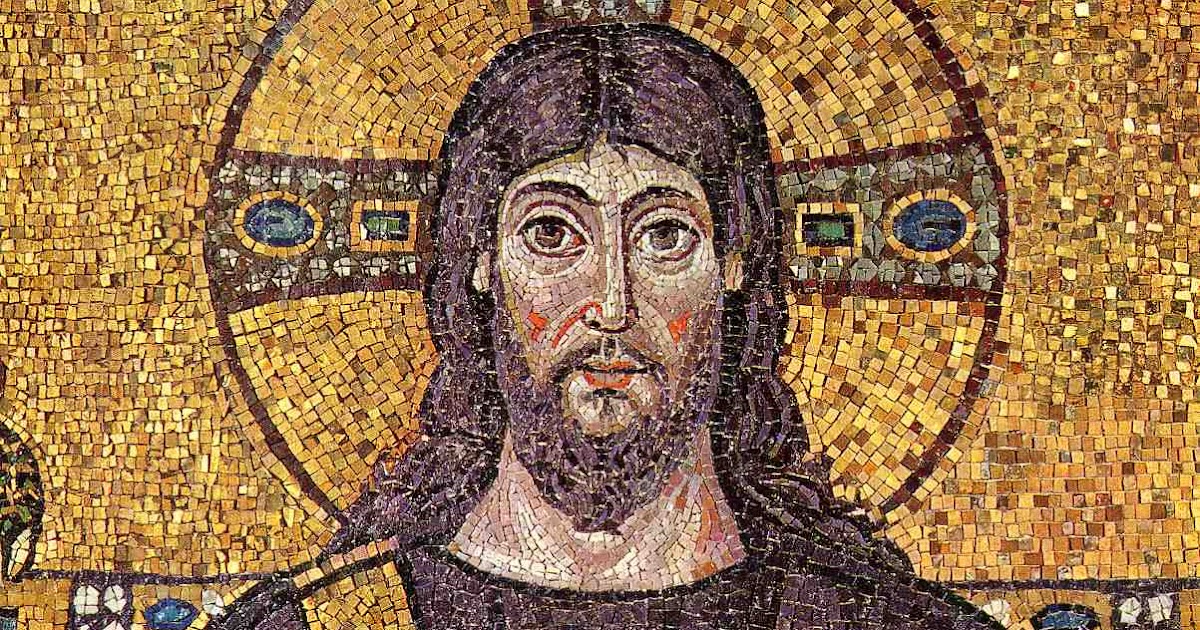 The designation of this day as the Feast of the Holy Name is new to the revision of the Prayer Book. Previous Anglican Prayer Books called it the Feast of the Circumcision. January first is, of course, the eighth day after Christmas Day, and the Gospel according to Luke records that eight days after his birth the child was circumcised and given the name Jesus. 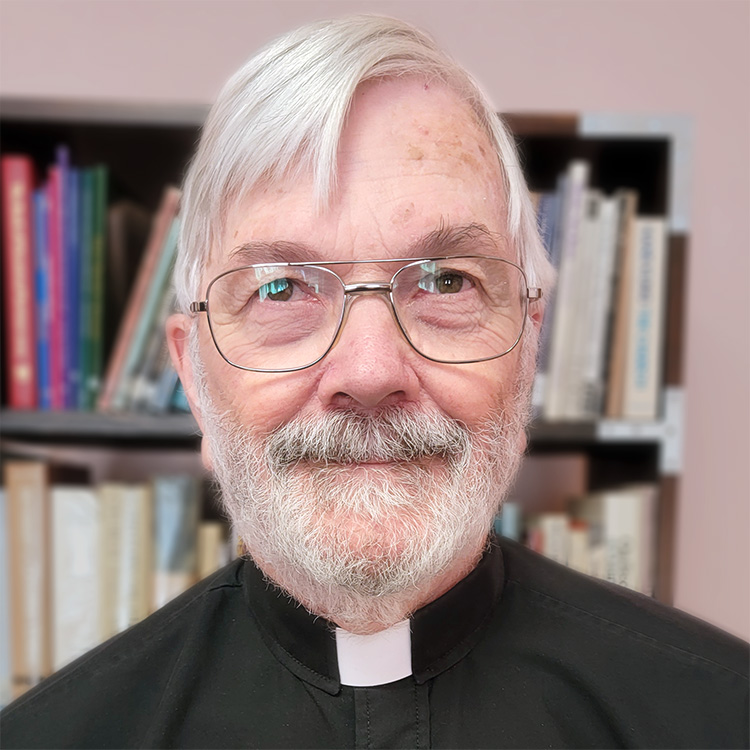 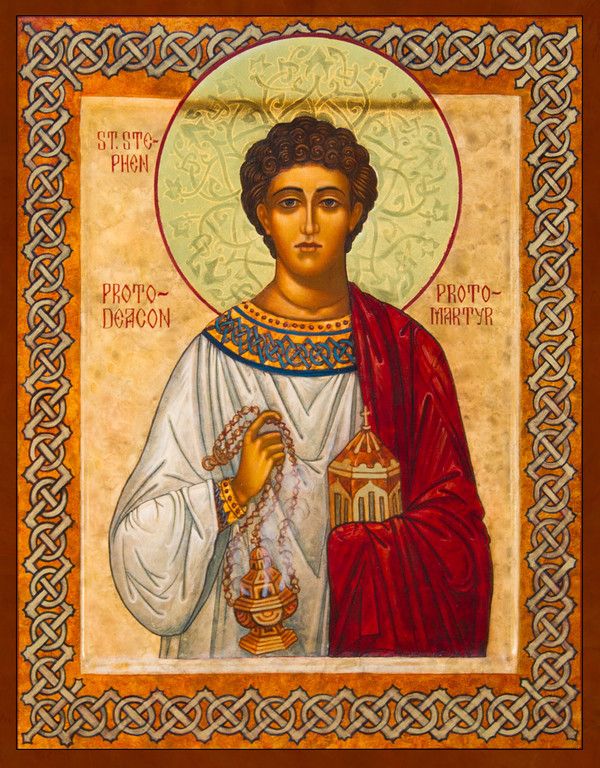 Very probably a Hellenistic Jew, Stephen was one of the “seven men of good repute, full of the Spirit and of wisdom” (Acts 6:3), who were chosen by the apostles to relieve them of the administrative burden of “serving tables and caring for the widows.” By this appointment to assist the apostles, Stephen, the first named of those the New Testament calls “The Seven,” became the first to do what the Church traditionally considers to be the work and ministry of a deacon. 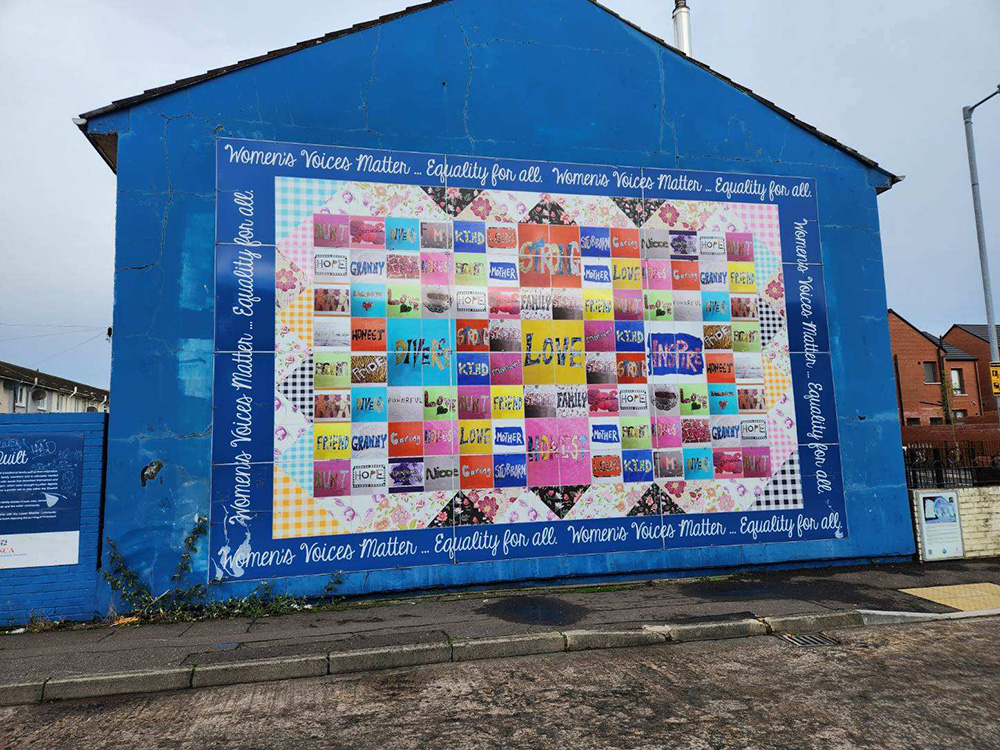 We have just returned from ten days in Ireland, split between Dublin, Belfast and Londonderry. It was interesting to me in part because I had been there in 1977 in the midst of the Troubles. In those days, I was working for Jews for Jesus. The story was that a Catholic bishop, asked when there would be peace in Northern Ireland, replied that it would happen when the Jews came preaching Christ. Well, they came, and I was driving the van for one of the music groups. 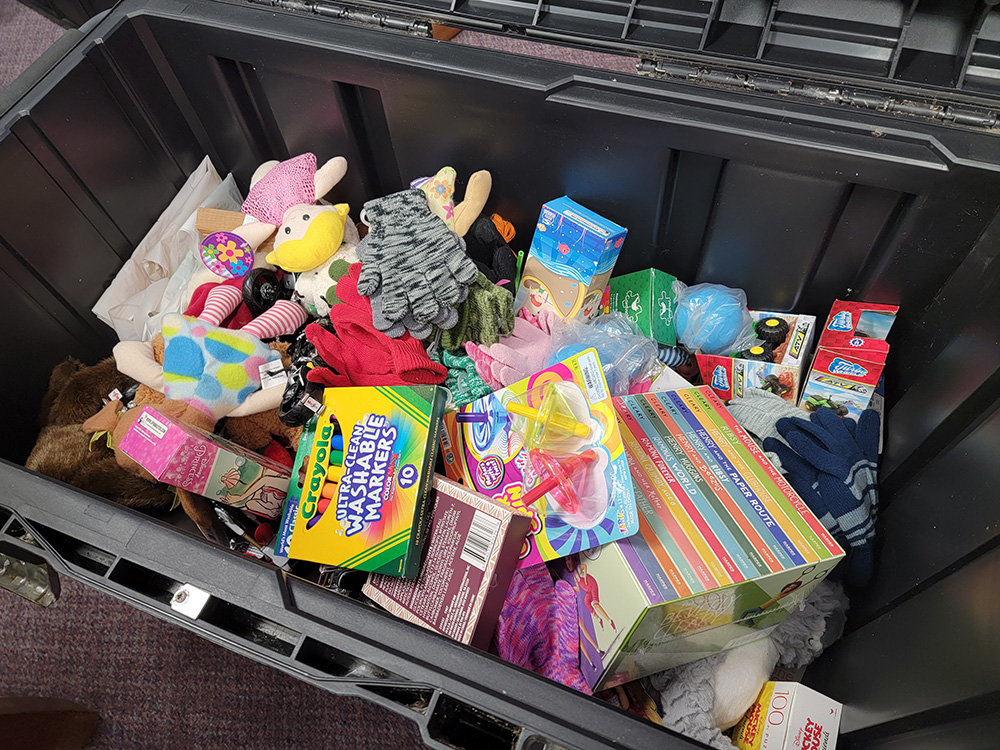 The season for giving is upon us! In this joyful time of abundance and celebration, All Saints’ has not forgotten those who are most vulnerable and in need: children in our community. While many in our society are focused on Thanksgiving, Black Friday sales, and upcoming holiday festivities, we at All Saints’ are also keeping those who have the least in our thoughts and prayers. In the spirit of giving, we have launched our annual toy drive to collect new toys for local children to make their Christmas a warm and joyful one. 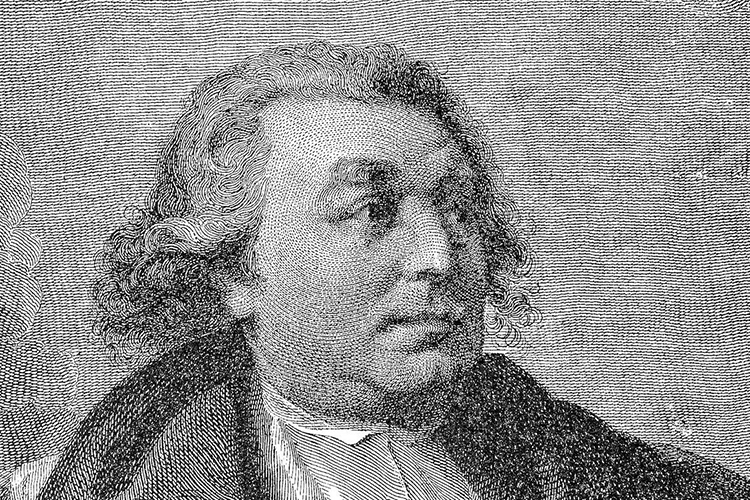 Samuel Seabury, the first Bishop of the Episcopal Church, was born in Groton, Connecticut, November 30, 1729. After ordination in England in 1753, he was assigned, as a missionary of the Society for the Propagation of the Gospel, to Christ Church, New Brunswick, New Jersey. In 1757, he became rector of Grace Church, Jamaica, Long Island, and in 1766 rector of St. Peter’s, Westchester County. During the American Revolution, he remained loyal to the British crown, and served as a chaplain in the British army. 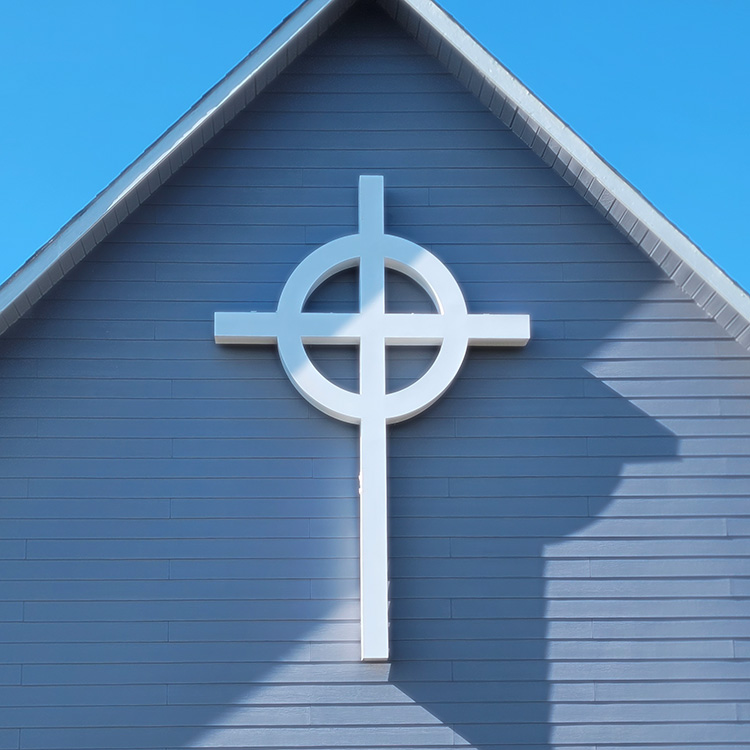 The exciting news this month is the ordination of Jeffrey Boyce, our deacon. Technically, he’s been our “deacon candidate” since he started here, but now we can drop the descriptor. As authorized by the Bishop, he’s been fulfilling the diaconal role all along. Accordingly, nothing much will change on Sunday mornings, except as an ordained deacon he will wear the dalmatic and stole that comes with the order.

No comments to show.